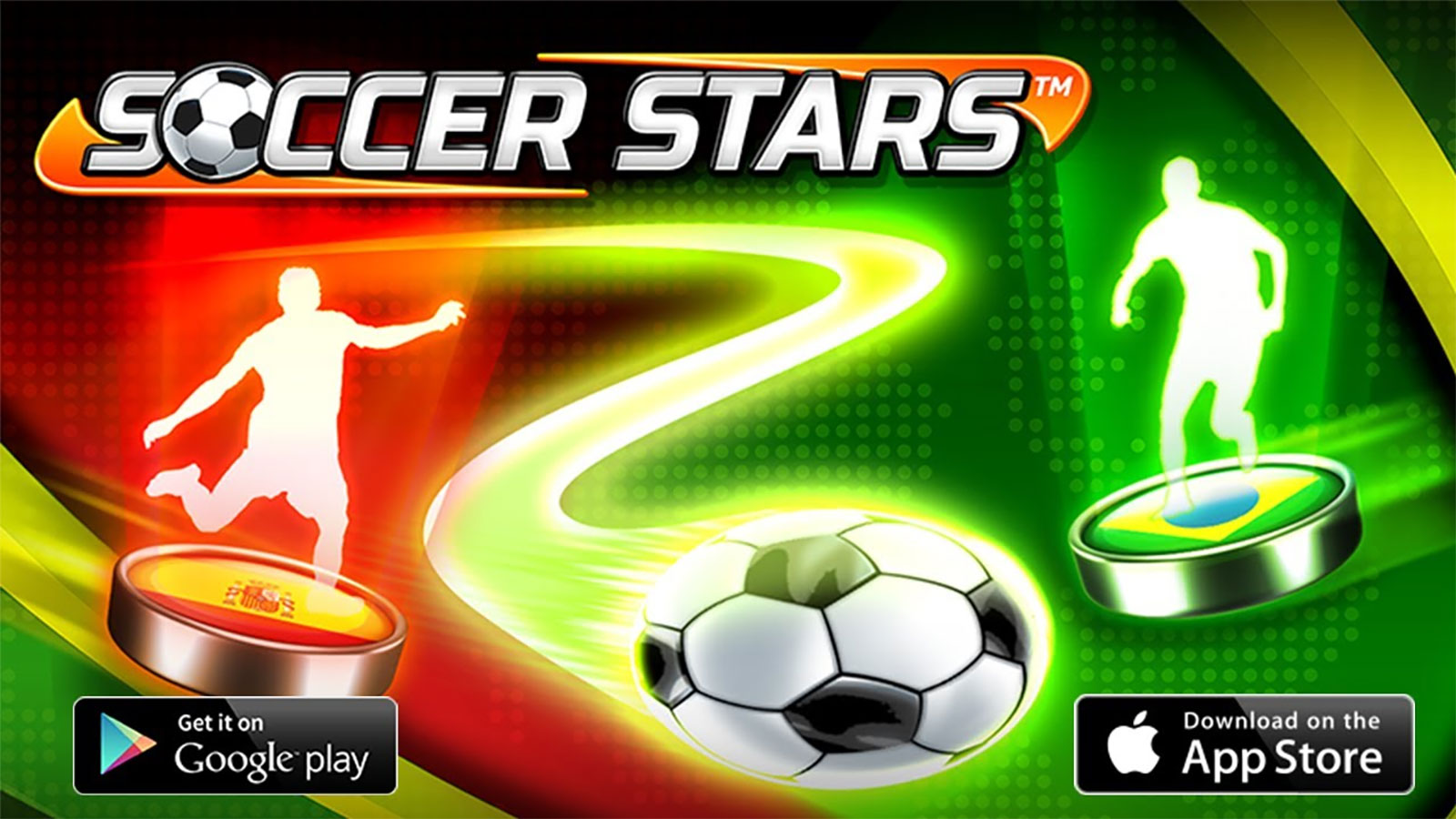 Who doesn’t love football? Ranging from children to adults really like this sport. However, what if this soccer stars game is packaged in the form of the best Android soccer game that is fun for kids?

Soccer Stars was created by Swiss game developer studio Miniclip . This studio is the best-selling game developer for light games but displays very attractive graphics to play. In this article, I will answer all the curiosity of game lovers towards this game.

Before discussing further, this Soccer Stars game has been available on Google PlayStore since June 2014. Currently this game has become a favorite game for both children and adults. More than 2.1 million Android users have downloaded this 4-star rating game.

Ever thought that soccer could be played online? Through Soccer Stars, Miniclip provides an experience for playing football on the gadget screen. This game is quite interesting to play, especially as an introductory game of football to children.

This game is played alone or against other users around the world. In this game, each user has 5 pawns that act as players on his team. 1 pawn as a goalkeeper and the other 4 pawns are in charge of guarding the ball and capturing the ball.

This game provides an experience like playing real football. This is because the ball can be passed or snatched like a soccer game but the online version. In this version, the field is smaller with a wider range of pawns. So, the pawns can grab the ball, pass the ball, and even shoot the ball.

Soccer Stars is a simple soccer-themed game. The focus of this game is not like a game that relies on player combination skills. Rather, it focuses on the user’s ability to play the pawns he has.

Although this game is very simple and easy to play starting from the age of children to the elderly. This game has spread to all corners of the world. How not, the features offered in this game a lot. Starting from a variety of game modes to tournament events organized by the developer of this game.

Soccer Stars is one of my favorite games that is really fun to play. This game, which is free to download, is one of the games from Miniclip Studio with the most total users from all over the world. This game application that requires 57 MB of memory can be played by all users of Android version 4.4 or Android Kitkat and above.

So, mobile phones and tablets that have simple software specifications can play it. This game also updates frequently to overcome bugs and other obstacles. The last update was made on July 30, 2020. The latest version of this game is version 5.0.1.

Usually flick soccer when played only as a warm-up game. But in Soccer Stars, the game of flick soccer in soccer is better known as a direct free kick aimed at the goal. Meanwhile, in this game, flick soccer has the same method, namely directly kicking towards the goal using the cursor.

Soccer Stars provides various online tournaments that can be played by all users around the world. This tournament is hosted by Miniclip Games. Even tournaments like this are broadcast on YouTube and GameTV channels.

As one of the games included in the global eSports branch. Soccer Stars has succeeded in changing the stereotype about gamers who are considered unproductive. However, after Miniclip held a tournament for this game, society’s perspective on gamers has changed.

Although this game is actually designed to fill spare time, it is currently the prima donna for soccer-themed games. Since becoming a game that has its own tournament, this game has attracted many gamers to play seriously in this game match. Moreover, the prize offered for the winner of this tournament is also quite large, which is $100.

The nominal is large enough to cover the cost of data and electricity quotas at home. In addition, there are more than 3,200 tournaments and more than 10,000 matches held on GameTV worldwide.

Especially for tournaments on GameTV, the Bracket Style game is prioritized, namely 1 player against 1 player (1v1). The prizes offered in this tournament are cash, Steam balance, gift cards for Google Play, Amazon, and Steam, and many other exciting prizes.

Besides being played online, this game can be played offline. When the player chooses to play it offline, the player will fight AI robots in this game. This offline mode is very helpful when bored, but still saves data quota.

Not all games provide offline features. This is because offline mode has no ads at all. Meanwhile, online mode after each match will appear advertisements offering various products.

Playing the Soccer Stars game is like training your concentration. For those who have difficulty concentrating and focusing, this game can be a therapy to focus and concentrate. Then, this dexterity game requires eye coordination and fine motor skills in the fingers to pass the ball.

So this game is certainly one of the most child-friendly games. This is because this game helps children to concentrate. In addition, this game also trains eye and finger coordination to concentrate at the same time.

Not to forget, the graphics displayed by Miniclip in Soccer Stars are very pleasing to the eye. This is because the color contrast matches the animated graphics that look like cartoon animations. So, it doesn’t hurt your eyes when you first play this game.

Of the many reviews, many highly praise the graphics quality of this game. Especially gamers who find this game very interesting to play because of its modern-looking graphics. Moreover, the color composition used is very suitable for introducing colors to children.

So, are you still curious about the Soccer Stars game? Just download it on Google PlayStore. Then, invite friends to play together.